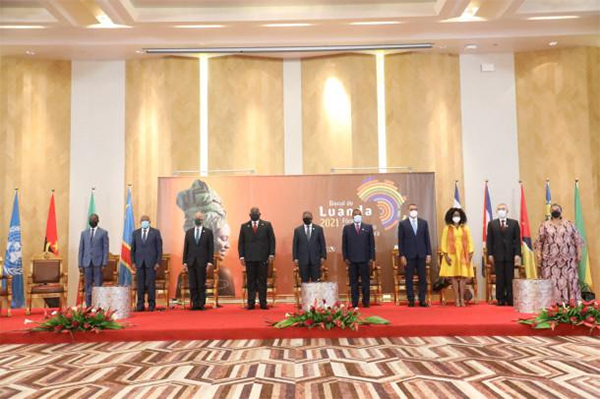 The Biennale of Luanda is a joint initiative by UNESCO, the African Union (AU) and the Angolan government to promote the prevention of violence and conflict resolution. This year's Biennale is celebrated under the African Union's 2021 theme, "Arts, Culture and Heritage: Levers for Building the Africa We Want". The 2021 Luanda Biennale will last until December 2. 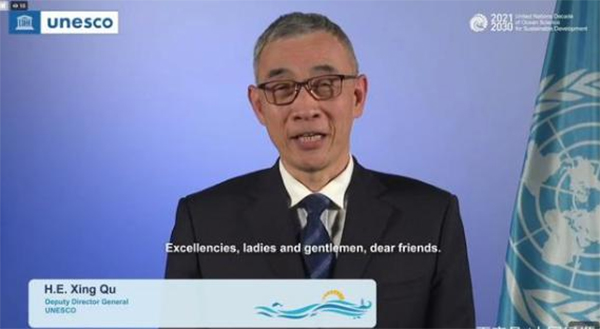 "The Biennale is a crucial initiative that echoes the preamble of UNESCO's Constitution, which reminds us that 'a peace based solely on the economic and political arrangements of governments cannot secure the unanimous, lasting and sincere support of the peoples...'", recalled Xing Qu, Deputy Director-General of UNESCO. 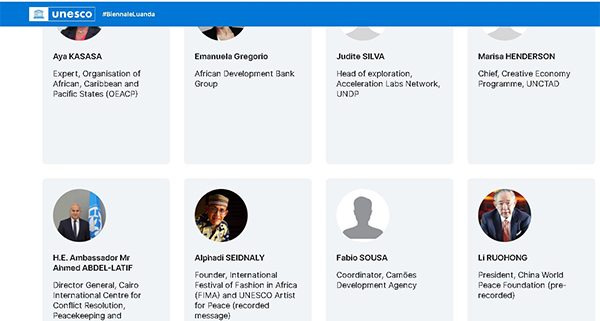 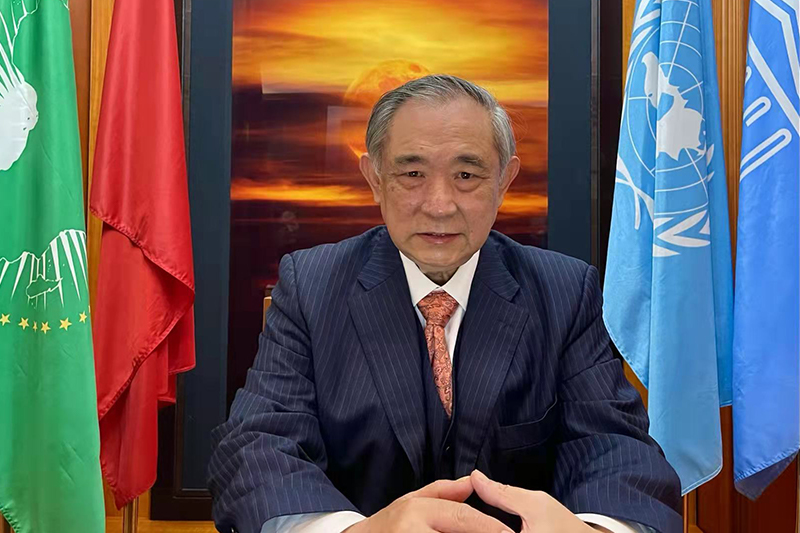 It can deepen emotional integration, strengthen South South cooperation and multilateralism,Which has created conditions for regional integration and mitigation of regional conflicts. There are 200 million overseas African descent outside Africa.Overseas Africans should be mobilized to give full play to their positive energy in their host countries, let the world know more about real Africa，and tell good stories of Africa. 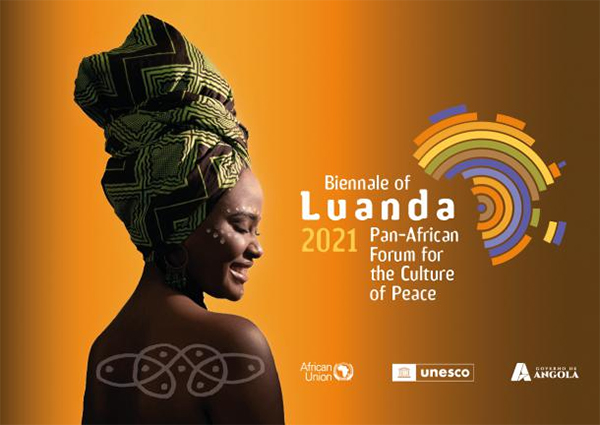 After the session, at the online exchanges with young leaders of various countries and leaders of international organizations, Li Ruohong said: "in response to the 'nine projects' proposed by President Xi at the opening ceremony of the eighth Ministerial Conference of the Forum on China Africa cooperation, China World Peace Foundation plans to cooperate with African partners in the following seven aspects in the future:

1.The  "Peace Garden Music Festival" which has been held over 300 sessions is willing to cooperate with the folk culture and music of all ethnic groups in Africa;

4. Women's happiness and girls' self-protection and safety training in China and Africa； 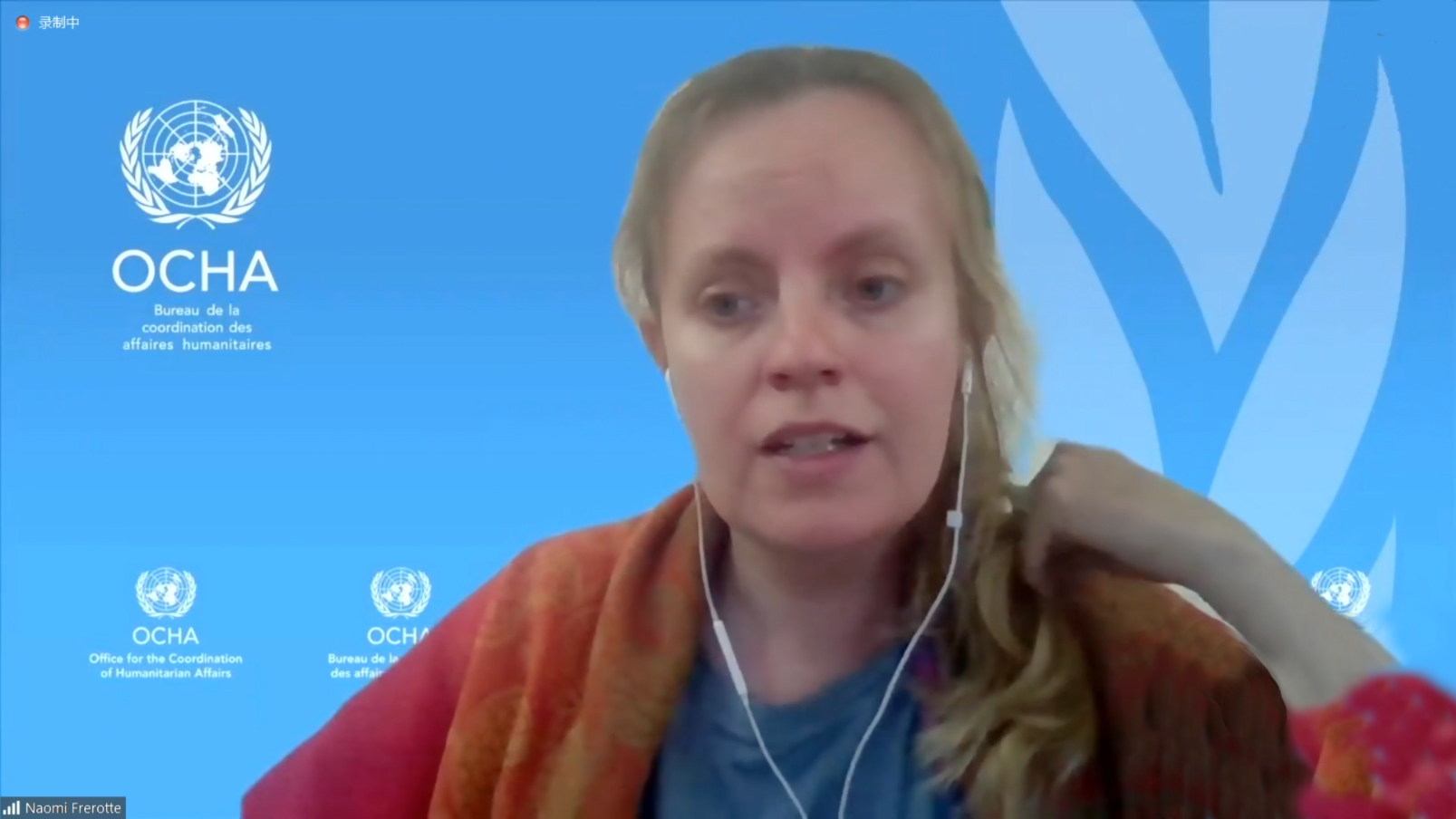 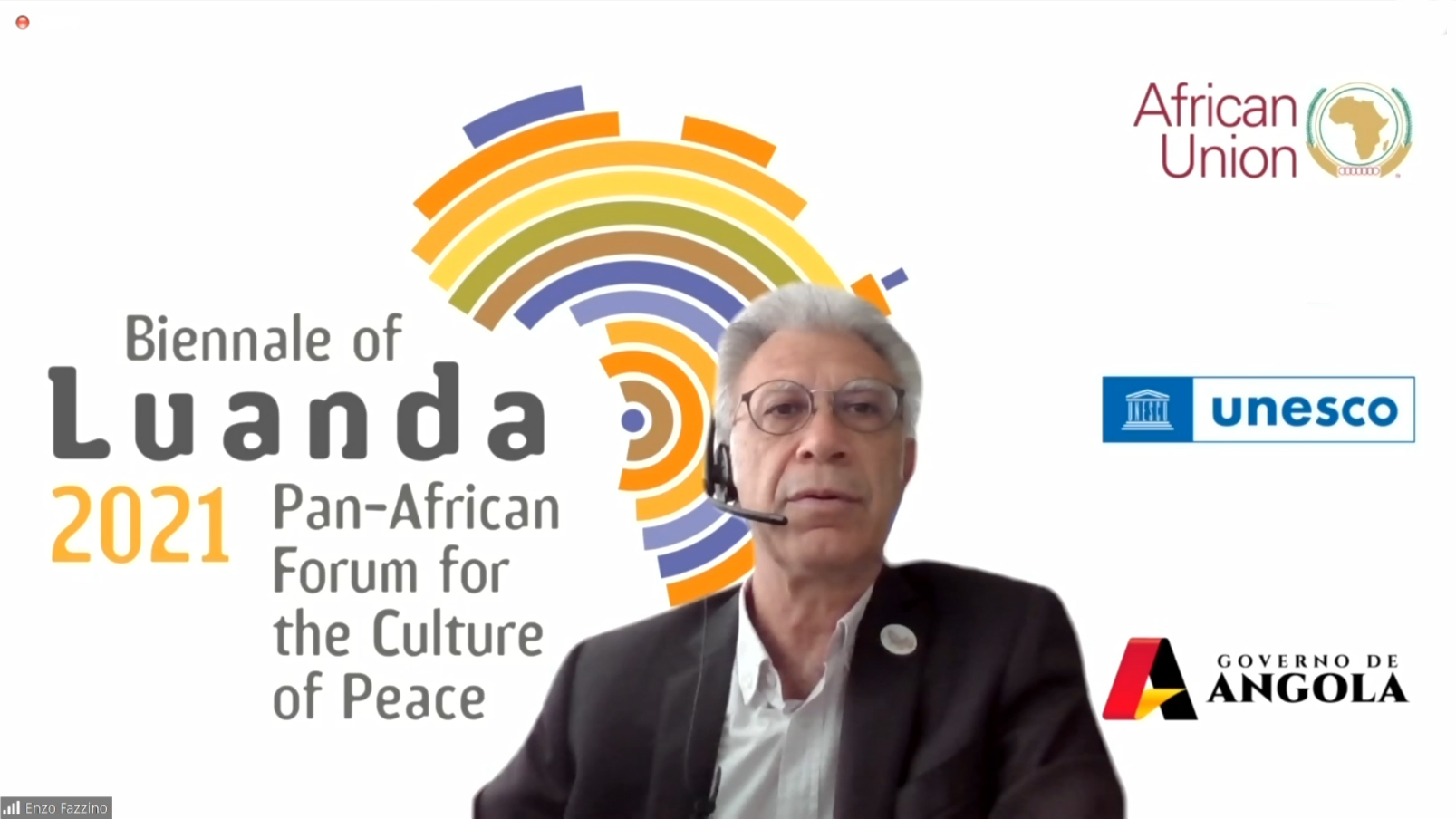 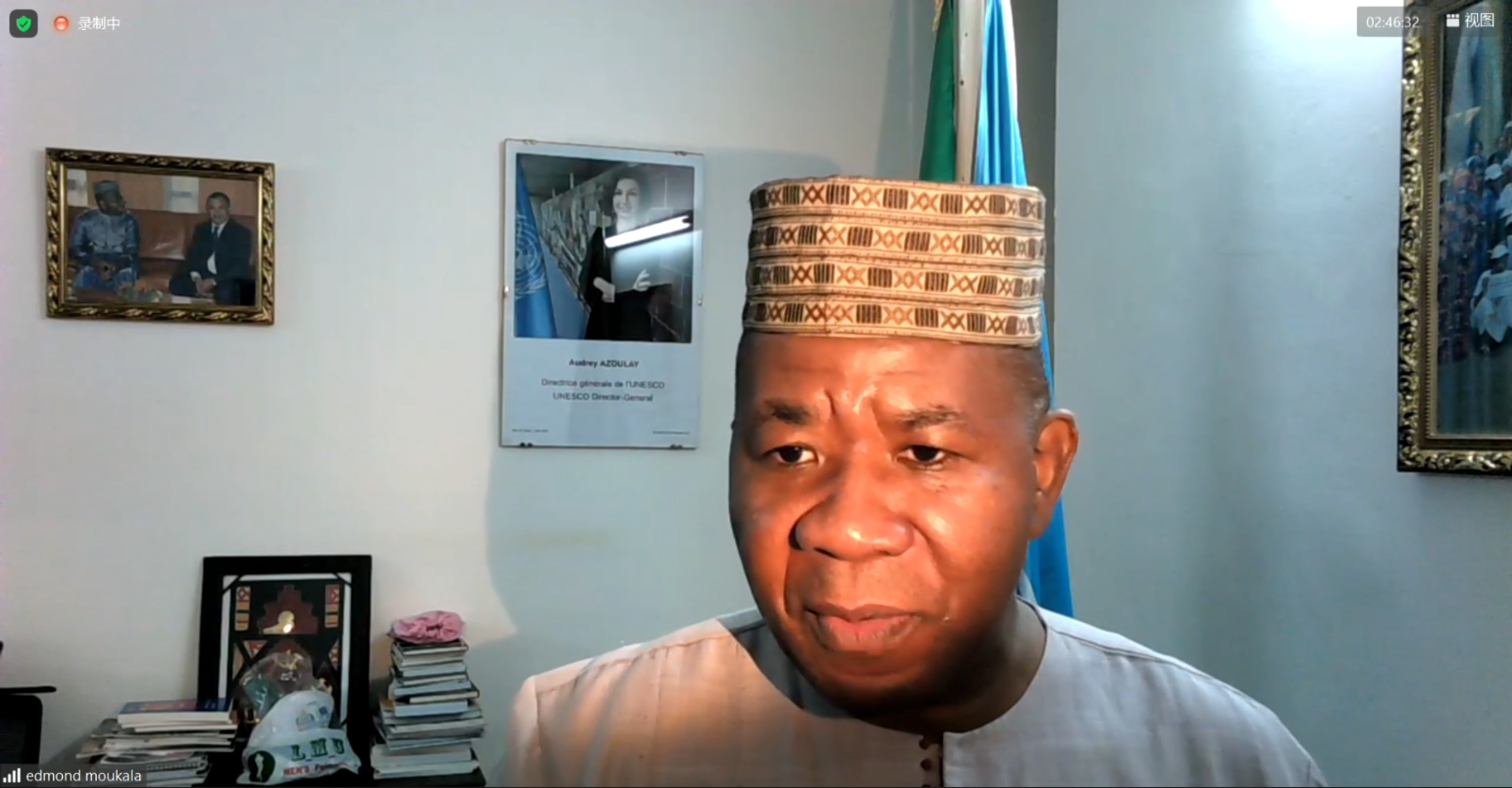 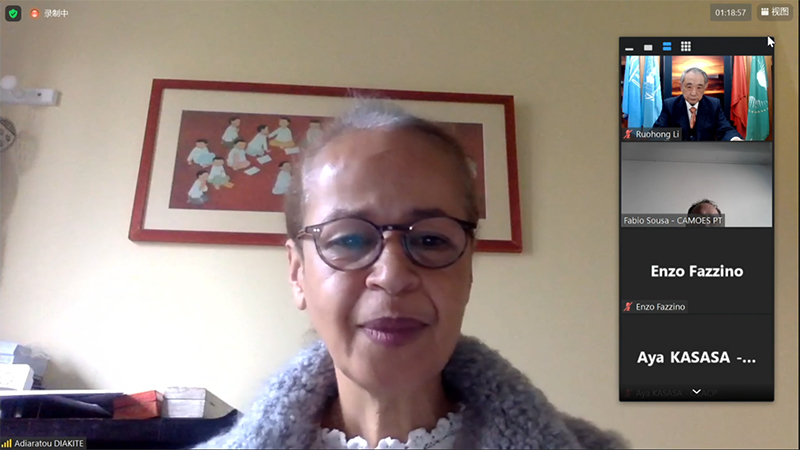 The Biennale of Luanda combines face-to-face and online events, and is streamed on the "Biennale TV", freely accessible from the Biennale website, with interpretation in English, French and Portuguese.

As a starting member of PAFCP Partners Alliance at the Luanda biennial , China World Peace Foundation demonstrated the unity and cooperation between Chinese NGOs and the Pan African Union at this forum. (see UNESCO link for details: https://www.unesco.org/biennaleluanda/2021/en/cwpf）。