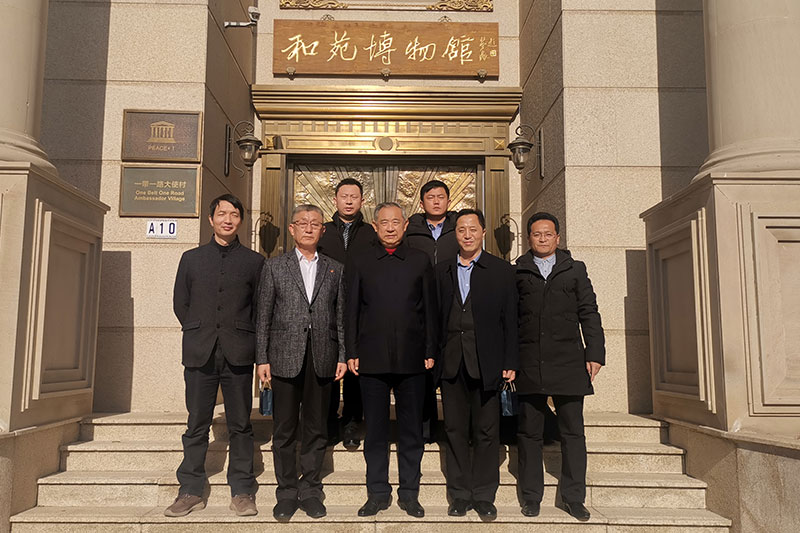 In the meeting, Chen jiaoping, secretary-general of Beijing Peace&Health Development Center, introduced the construction and development prospect of the center which undertakes the section of "Pharmacology and Medicine" in UNESCO's "One Belt&One Road Cultural Interactive Atlas".